Multimillion savings in healthcare in less than 4 months 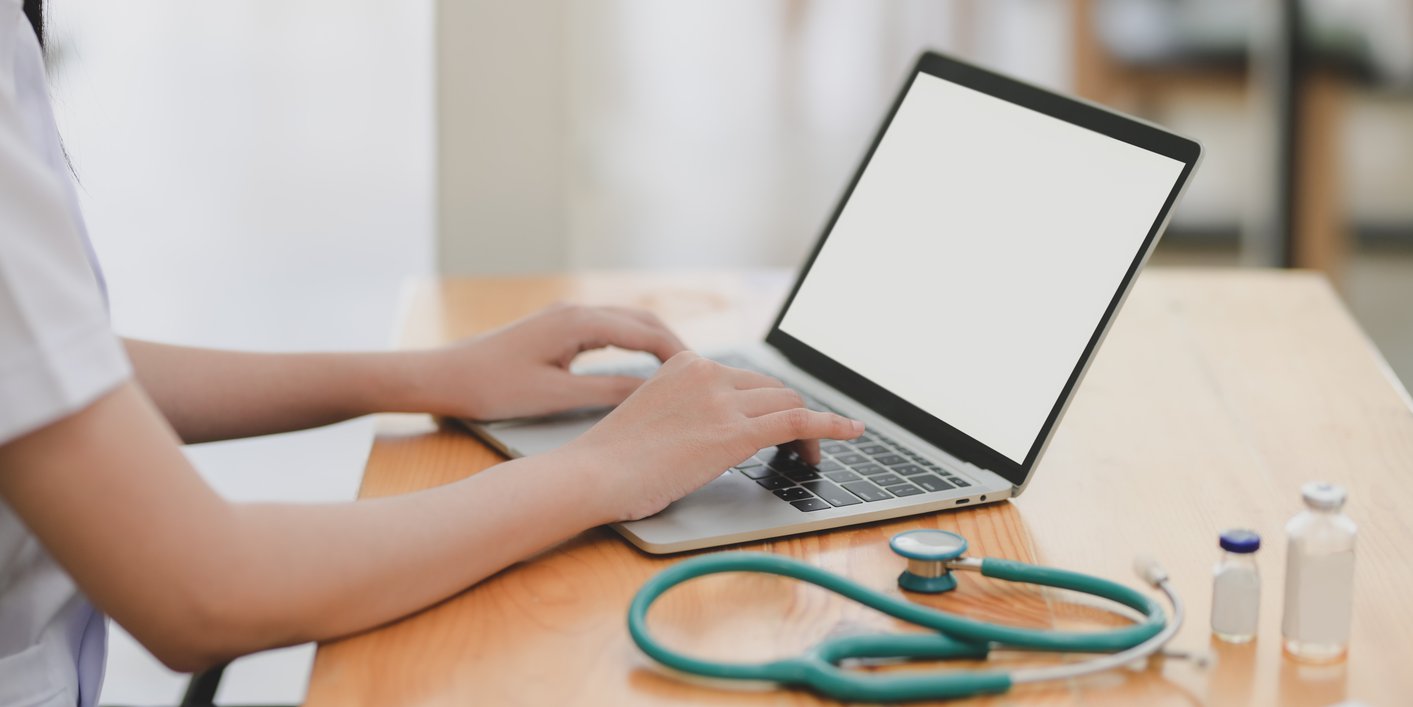 As a company created by winners of multiple global data science competitions (more details about LogicAI here), we are always up for a new challenge. Once the Polish Government announced a new initiative by the Polish Prime Minister, called Govtech Polska, we have decided to compete.

GovTech Polska is using the competition formula to involve tech startups in solving state-scale technological challenges through Artificial Intelligence and Data Science. The central entity is the public sector, which reports challenges and looks for modern ways to solve them but the indirect beneficiaries are of course citizens.

We took part in 4 challenges (out of 5 announced), became finalists in 2 and won one –  the biggest one, organized by the Polish Ministry of Health. Our solution turned out to be much better than the rest, leaving a huge gap between LogicAI and the second-best result. You can read more about the challenge here but in short, the aim of the competition was to detect fraudulent patient records in hospitals

Machine Learning system for detecting frauds with human in the loop

Winning the competition resulted in a 4-month project aiming at building a unique system that saved many millions from taxpayers’ wallets. The project itself had challenges like time limits, small implementation budget and the administrative processes required by state entities.

The system is based on Machine Learning and Data Science algorithms to detect anomalies in hospital records that have financial impact on contract with the Ministry of Health. As a result,  the Ministry can avoid contract abuse and save taxpayers millions of EUR, starting from 2020.

What is important, fraud detection systems should be designed as a support for existing processes and have interactions with experts. In this case, even the most advanced algorithm cannot replace a doctor in assessing the questionability of some of the anti-fraud rules. That is why, LogicAI team cooperated closely with the Ministry’s team of experts to create a system that would help them act quicker and more precisely but still require valuable professional expertise.

The two main goals of the project were:

Despite only 4 months for project development, both goals were achieved with over 4 000 000 EUR of savings based only on 5 implemented detectors.

During the project, LogicAI team was not only a system developer but also a strategic advisor for AI and Data Science solutions.

From the Project Management point of view – the whole project was conducted in the Scrum framework and we have created an environment for constant consultations and feedback. This application, after all, had to comply with complex administrative processes and all systems already functioning at the Polish Ministry of Health.

Our approach was based on finding anomalies among available data. We have created an algorithm that can be already used by the Ministry’s experts as well as adjusted and further developed for future purposes.

The core of the solution is based on detectors – scripts that are looking for specific data anomalies according to specific rules. Rules were created in strict cooperation between the Polish Ministry of Health’s experts and LogicAI’s analytical team. From a technical point of view, detectors were built on frequencies, sequences and predictions. For instance:

The solution output is a list of high-risk observations, which were then investigated by Ministry’s experts. Thanks to the detectors application, our solution standed out in generating many insights from the considerable Ministry data. What is also important, this project did not cause any human replacement by technology but have shown the importance of expert knowledge. The solution simply supports experts in everyday work making it easier and faster with better outcomes.

The guide to fraud detection

The most exposed to frauds are industries such as:

However, frauds are constantly growing issues that involve almost every industry. Frauds can occur due to different flaws that can come from for example IT infrastructure, policy or operational process design.

The real challenge in fraud detection is that there are many types of different frauds in one field. In fact, fraud detection is such a task that you know that something might be wrong but you don’t know what you are looking for. Machine Learning algorithms really excel in the fraud detection field because the algorithms can go very deep and very widely in the data in the short period of time. However, a successful application is still a big challenge, even for the best data scientists. It happens due to the fact that almost every class of algorithm (data mining, unsupervised learning, supervised learning) can be used in detecting frauds. You don’t want to end up with the paradox of choice in your fraud detection project. We believe that the best strategy is to hire a team with experience in fraud detection.

Are you interested in Machine Learning fraud detection in your business and need a Team of Experts?

We can help you find the Frauds or Inequalities in your industry and build a smart solution that will save you millions.

Schedule a short call with LogicAI experts to discuss how we can help you with data science and machine learning.